How Labels and Stereotypes Lead to Bullying 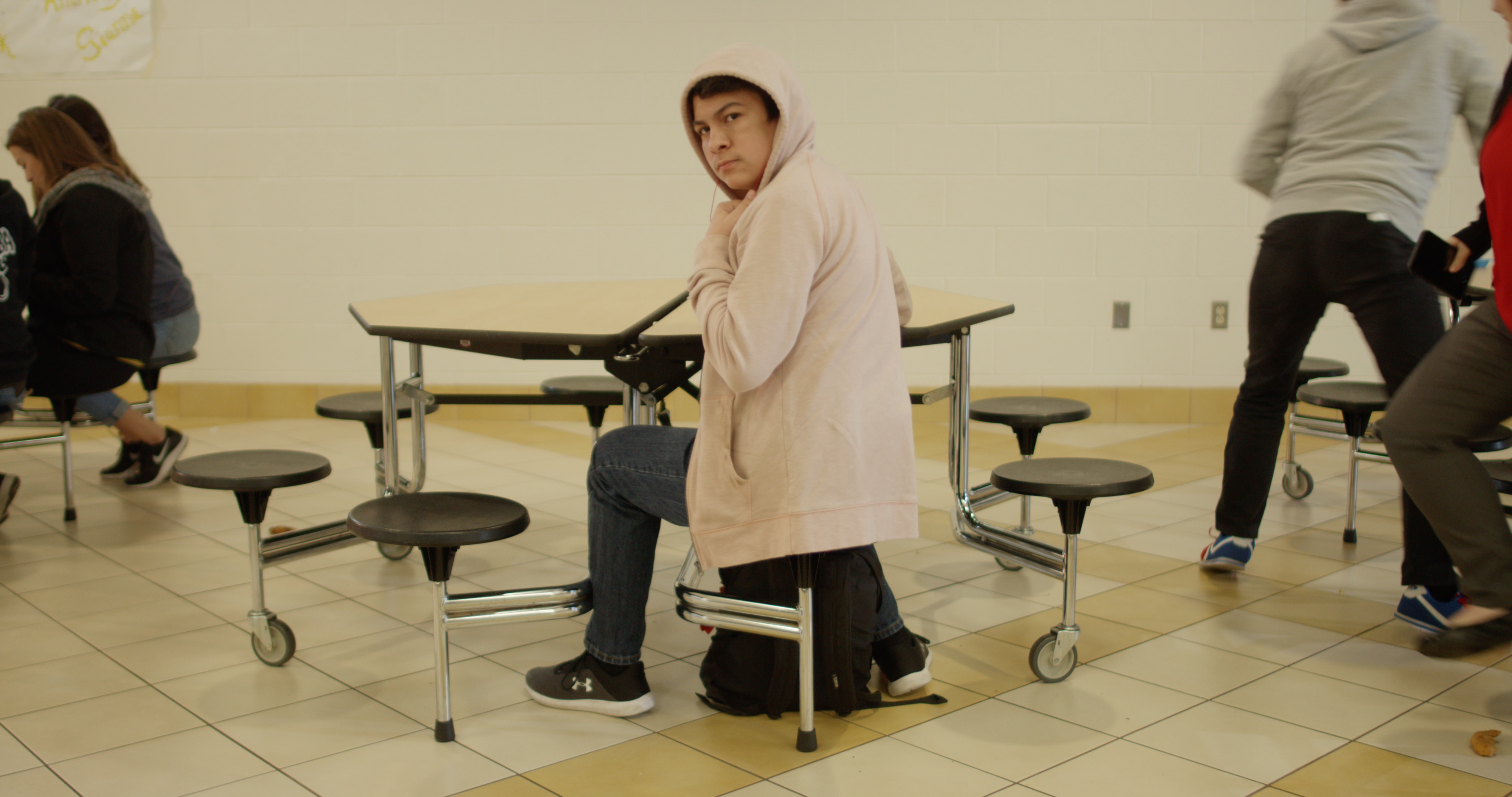 When we think or say something about an entire group of people (like jocks are stupid, or preppies are stuck up,) we are using a label or a stereotype.

Stereotypes give you the idea that all members of a group are just the same.

Stereotypes and labels can be negative or positive, but they are most often negative.

When stereotypes and labels are repeated over and over by friends, families, and the media, they become frozen in our minds.

Labeling and stereotyping people prevent you from seeing each person as a human being with real feelings just like you.

What are some of the labels and stereotypes you sometimes hear people called at school?

These are just a few of the labels and stereotypes kids have to endure every day. And using labels and stereotypes on people can actually cross many different forms of bullying: verbal, emotional, racial and sexual harassment. Think for a moment. Has someone made comments about you or treated you badly because of your:

age nationality race being a different sexual orientation your looks

how much money your family has what group you belong to

How did it make you feel?

Almost all of us have been labeled or stereotyped at some point in our lives. And it doesn’t feel good, does it? We each are so much more than just the stereotype that people label us with.

SOURCE PRODUCTIONS is a nationally recognized and  award-winning film and theatre company for young adults.