Name-calling and What to Do About It 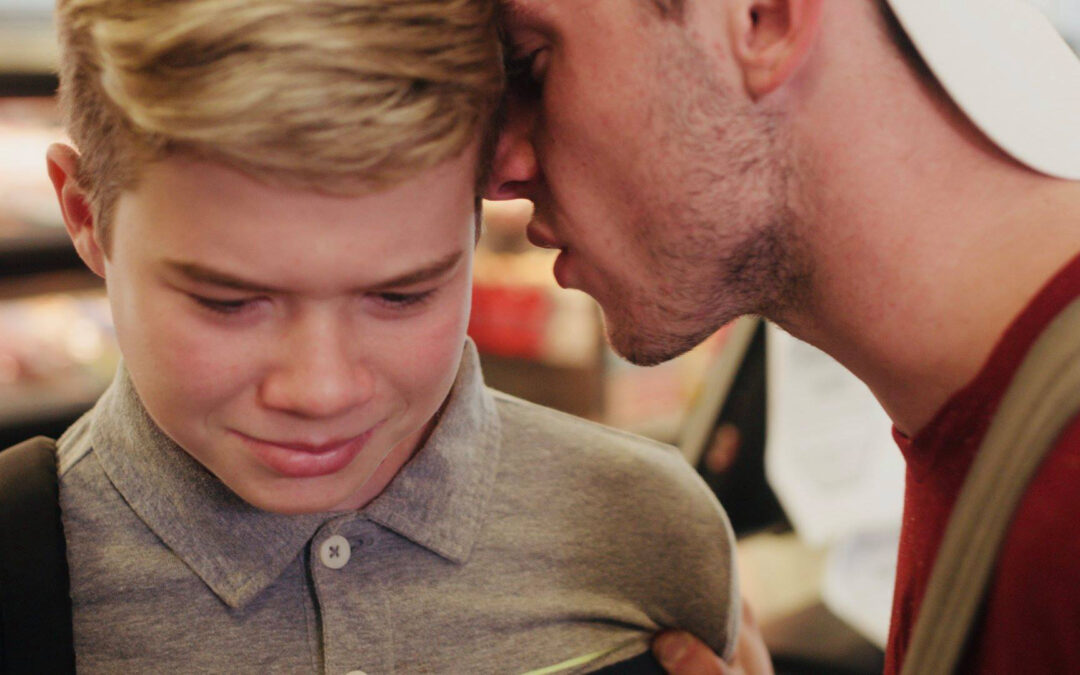 Verbal bullying is speaking to a person or about a person in an unkind or hurtful way.

Verbal abuse or name-calling is just as, if not more harmful to a person’s self-confidence than physical bullying.

Name-calling can lead to other forms of bullying as well.

Words like ‘stupid,’ ‘ugly,’ ‘fat’ and ‘dumb’ may seem harmless, but words hurt. More than that, they have the power to make students feel unsafe to the point where they are no longer able to do well in school or have a normal life.

Students are teased and called names every day, for all kinds of reasons, including being different. Your classmate insults something a kid does by saying, “That’s so gay.” A girl in the lunchroom says, “You look fat in that skirt.” A boy stumbles and your friend calls him a retard. Even if the name- calling is followed by “Just kidding,” or “no offense,” the truth is, this name- calling is bullying. And it hurts.

You might stand there, in silence, thinking, “What can I say in response to that?” Or you laugh along, uncomfortably. Or, frustrated or angry, you walk away without saying anything, thinking later, “I should have said something.” Whether this happens to you or you hear it happen, remember these six steps to help you speak up. Important!!! In every situation, always first ask yourself “is it safe to speak up?” If not, just walk away.

SOURCE PRODUCTIONS is a nationally recognized and  award-winning film and theatre company for young adults.