A feature film by SOURCE Productions
;

Surviving Lunch is available to stream on Amazon Prime.

Click the button below to watch the film now, it's free for Amazon Prime members.

A feature film from SOURCE Productions, SURVIVING LUNCH is a compelling story about a courageous, teenage girl named Gabriella who moves to Florida after a violent event tears her life apart.

As Gabriella struggles to overcome her grief, she sees a boy being bullied in the lunchroom and begins a dangerous quest to stop the violence before it’s too late. 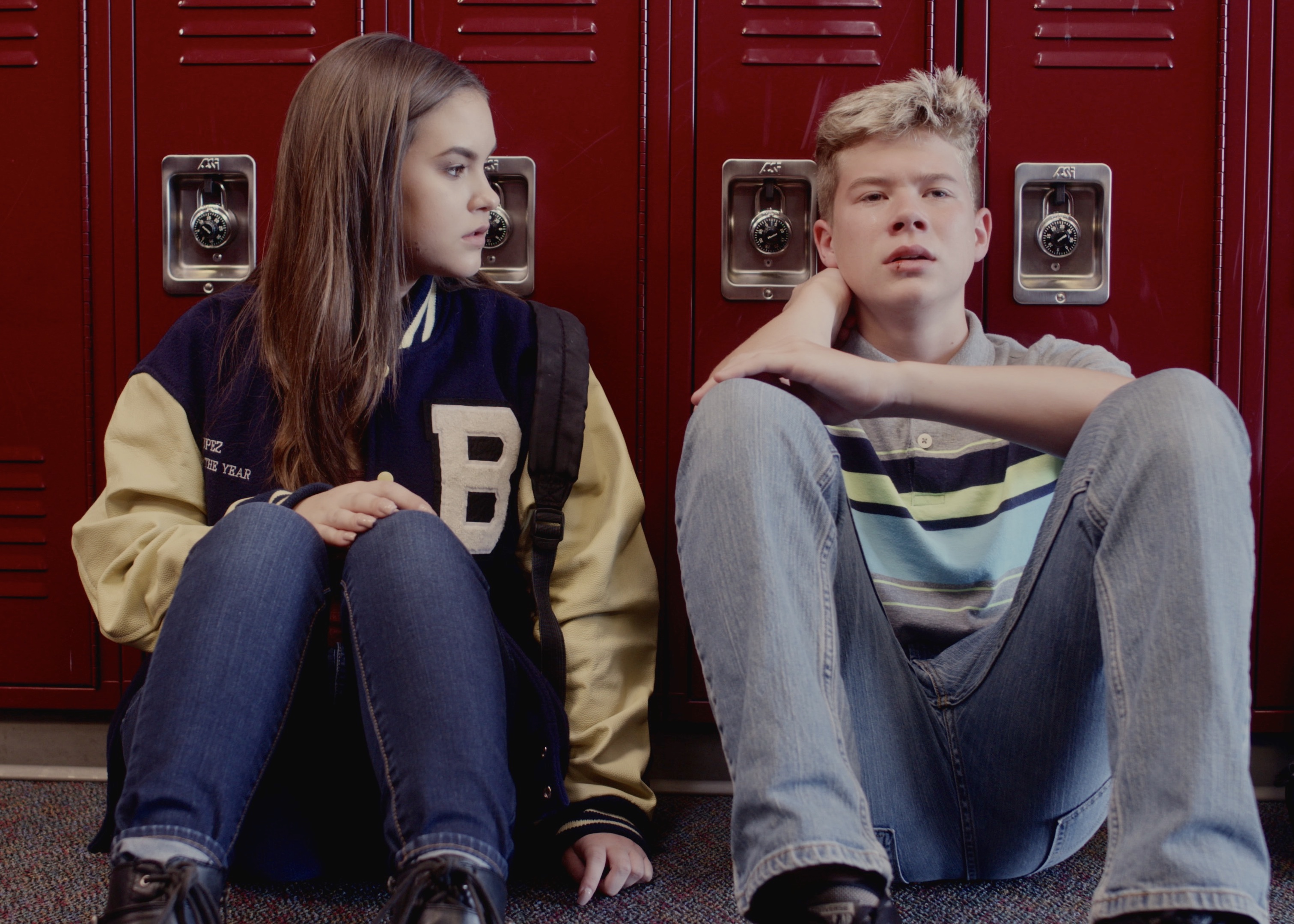 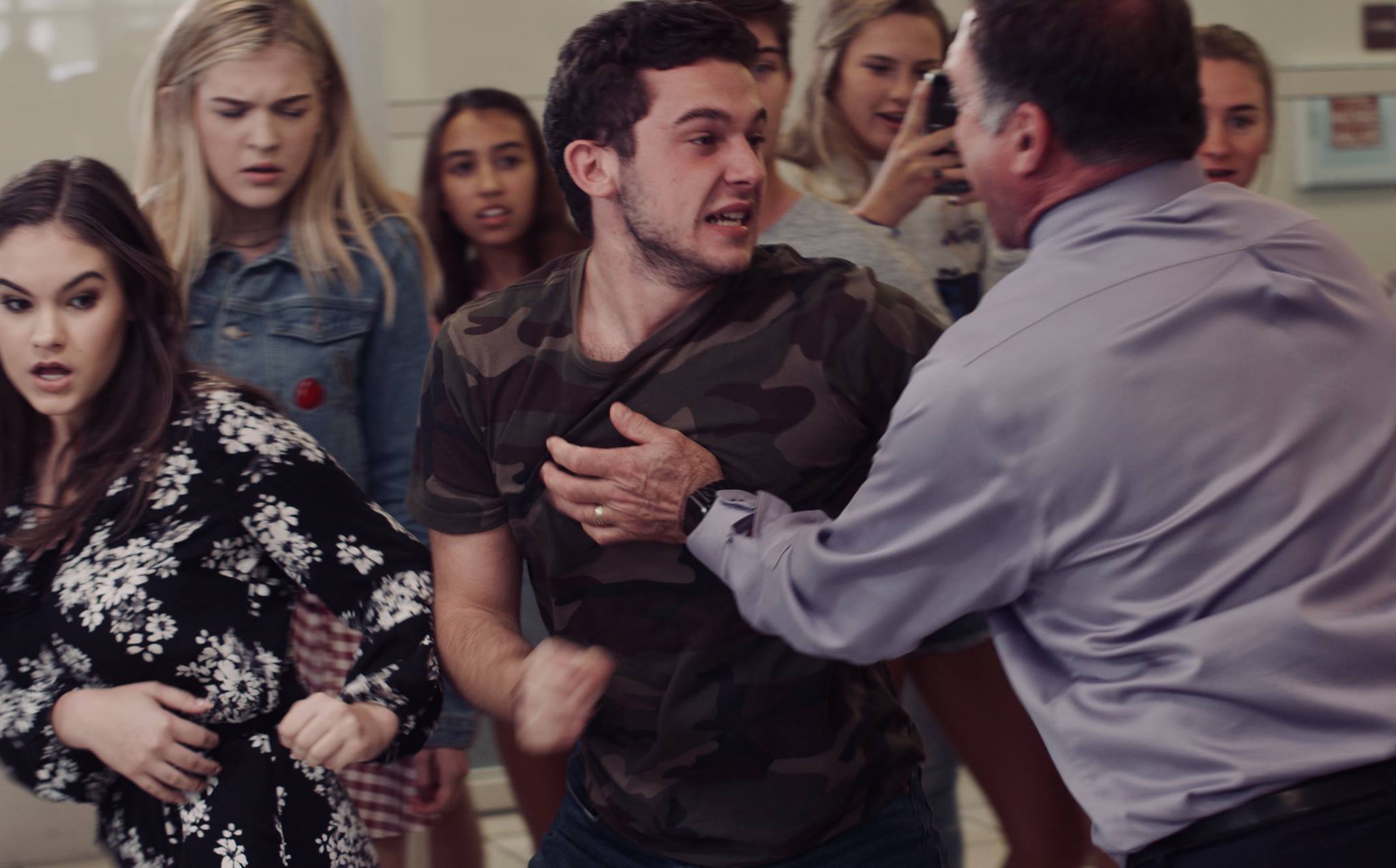 “Wow! Huge respect to you – what an incredibly powerful film!! Your work with Surviving Lunch is so truly vital, and you are definitely to be commended for making a narrative film that is both so well done and so blisteringly honest about these issues and kids’ lives.”
-Chase Masterson, Actress, Activist

Because of supporters like YOU, our unique theatre and life skills training program, SOURCE Productions has led thousands of young men and women to become, not only better actors and educators, but better human beings.